A GLOBAL IMAGINARY
Is there such a thing as a global culture with a distinct “imaginary”? If there is, it must be sought in the commercial products many global citizens consumers use on a daily basis. Operating systems like Windows for example. Maybe – if you’re really old – you remember the startup sound of Windows 95 (which, fun fact, was composed and produced by Brian Eno). Then came Windows XP, which ruled the market for years until it was replaced by the hefty, overweight Vista. The sounds accompanying XP’s startup, shutdown and error (blue screen of death) messages have entered hundreds of millions of ears across the globe from South Africa to Norway and from Mexico to Singapore, leaving faint traces in cerebral cortexes that when reactivated have a transporting power, triggering those involuntary memories Proust famously speaks of. Recently, these anthems of the early 2000s have been memefied in online remix and copy/paste culture on Vine (R.I.P.), Instagram and YouTube (as part of the You Laugh You Lose, YouTube Poop and Ear Rape scenes). What these videos do is metaphorically extend and apply the gestural idea of a computer starting up, shutting down or producing an error, to people fainting, awakening or reaching some cognitive deadlock, to comic effect. But why is it funny? Perhaps because the “computerization” of the human person allows us to recognize the opposite, that we have always personified our computers, murmuring obscure chants and threats to the screen to make it obey our wishes. – Daniel de Zeeuw

KENDALL JENNER X PEPSI
It was hard to miss this one. Shortly after Pepsi published this short ad, in which model Kendall Jenner leaves a photo shoot to join a protest, it’s showered with criticism. Using protest images to sell soda is seen to be distasteful. This is also the most interesting thing about this must-see. Pepsi’s original purpose, to spread a global message of unity, is in fact achieved, just very differently than intended. “It was one of the few times the internet agreed on anything,” Wired wrote. Emotions on the internet often run high, with those for and those against straying further and further from each other. About this ad, however, everyone agrees: it’s unacceptable! – Lilian Stolk

SOCIAL CRITICISM STARTER PACK
The ‘starter pack’ is a beautifully simple form of commenting on life. It can be about anything, doesn’t have to look good and when done correctly, will make perfect sense. – Stijn Dissen 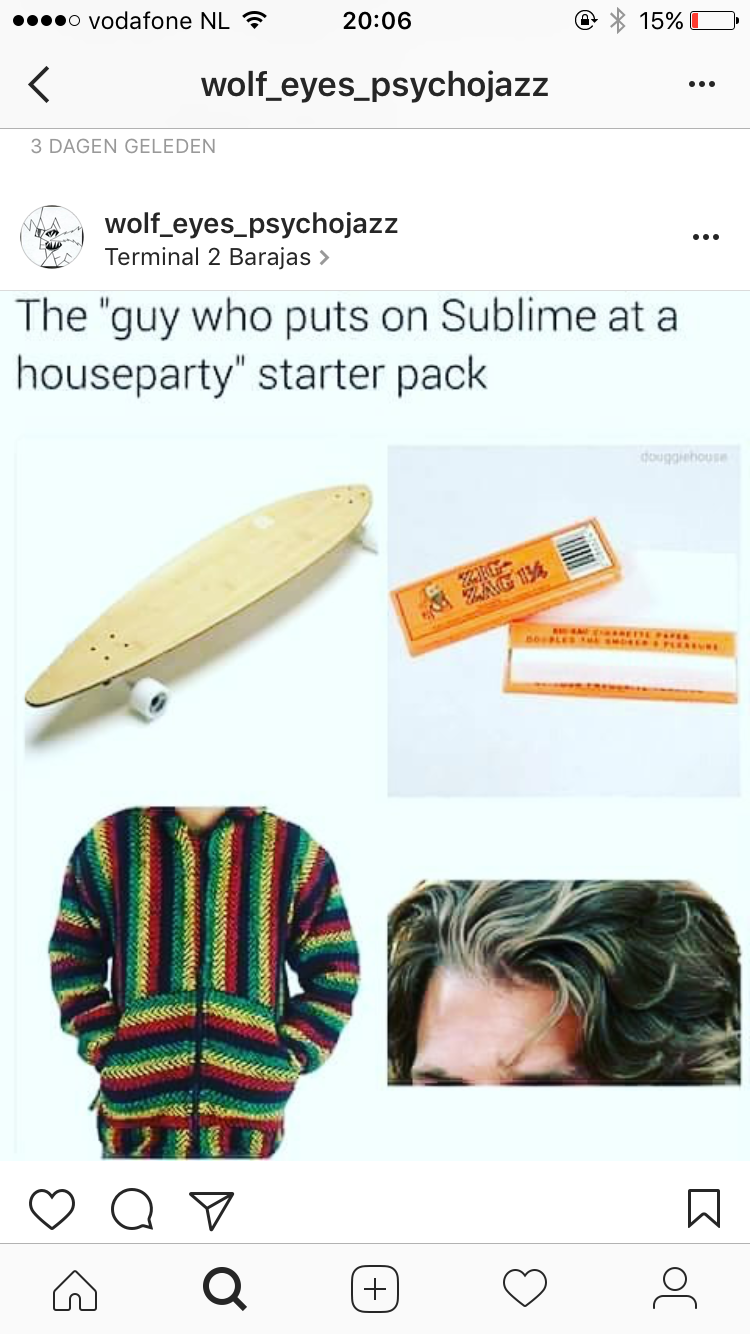 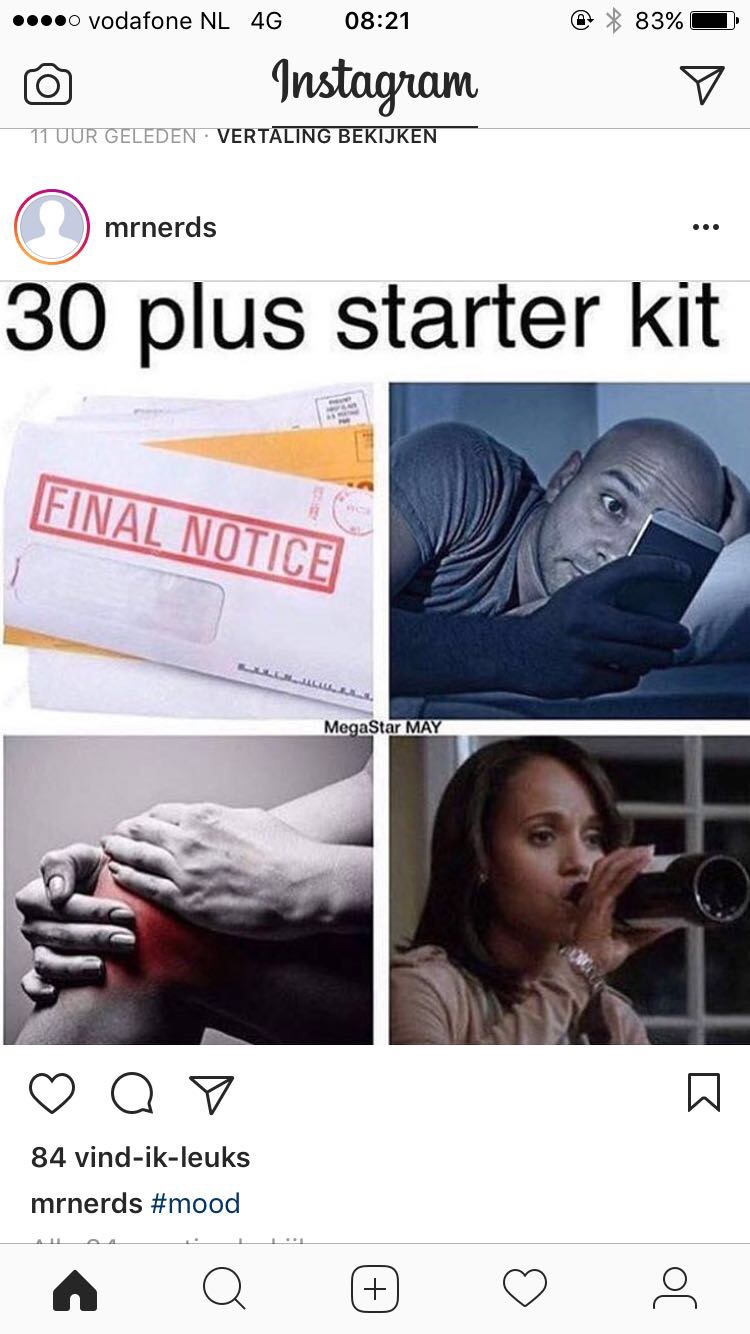 FUN WITH FLAGS
On April Fools’, Reddit gave its (anonymous) users a blank canvas to draw on. With the help of a single rule (one pixel every 5 minutes), a few chat rooms and most probably quite a few other communication tools, Reddit’s users got to work, showing a stunning amount of collaboration, creativity and, of course, everything else the internet is known for. Read this amazing account of how we went from Dickbutt to Dickbutterly, to phalli everywhere, to territorialism and finally crazy-detailed (and loving) expressions of nationalism, all within 72 hours. A few of my favorite comments (out of the 11700 comments and counting) on Reddit? “Seriously. I spent my entire weekend working on/defending Starry Night (shoutout to /r/starryknights). i really just wanted it to end so i could stop worrying about it.” and “TBH, I feel like this is some unprecedented, possibly revolutionary shit going on here. Like, I mean, we basically visualized the hive-mind. And it was glorious!” – Evelyn Austin