Sjef van Beers is an artist whose work focuses on technology and the internet. He looks for loopholes in the digital media we use on a daily basis to dissect and rearrange them. This month The Hmm invited him to show us his Internet. 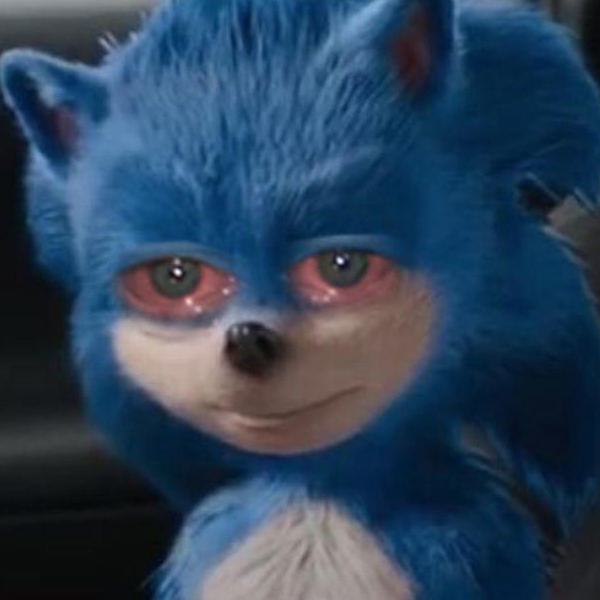 “The internet was outraged when moving image of a new CGI Sonic the Hedgehog was premiered in the trailer for its upcoming film. A handful of people even improved the design themselves, photoshopping the character and making him look more like his cartoonish original. However, way more edits were made and shared worsening and mocking the new CGI Sonic. This one even has Brendan Fraser’s teary, red eyes – a shitpost classic! The director has already sent out a tweet promising a redesign of Sonic in the final cut of the movie.” 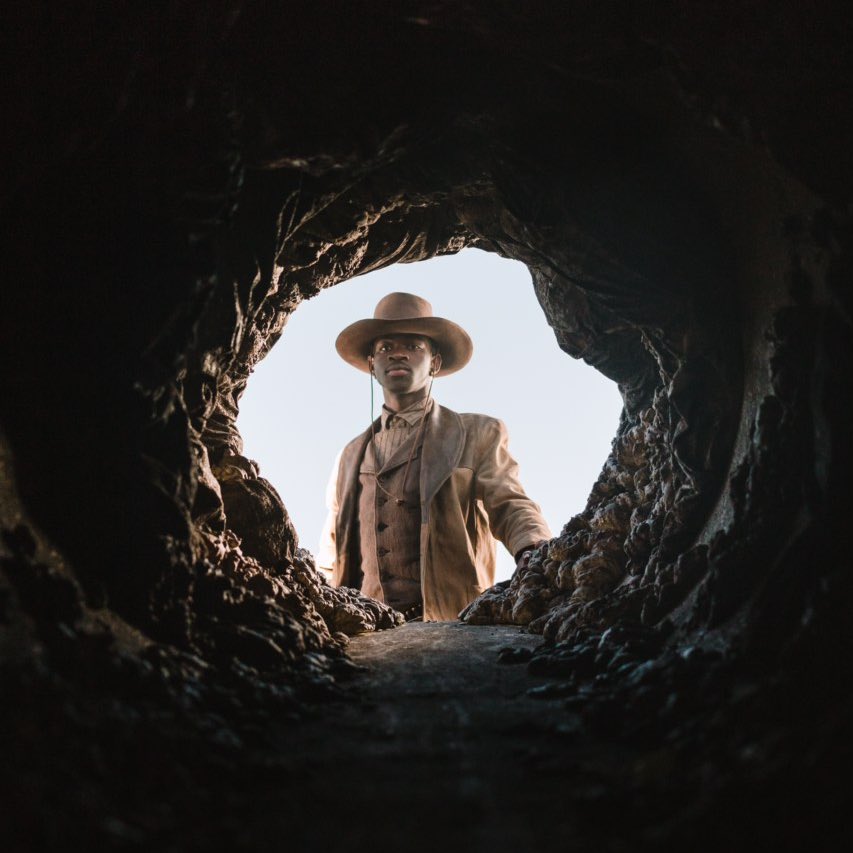 “Cowboy aesthetics have been an undercurrent in visual culture for the past couple of years. Think about the cowboy hat emoji ?, memes about rednecks or Red Dead Redemption. Logically, several pop musicians tried to embrace these country influences in their work, yet never with much success.?

Then came Lil Nas X. His country trap banger “Old Town Road” became popular on lip-sync app TikTok and grew into huge hit when Billy Ray Cyrus jumped on the remix. Up until now it has spent six weeks at the number one spot of the Billboard charts.? The video for the song drops today and will make for even more streams.”

“This iPhone cradle was invented to artificially increase one’s measured step count. It got made after a Chinese health insurance company decided to give its customers a discount if they reach a certain number of steps per day. Some Western insurance companies do this too btw.
I love how the solution to undermine this horrible scheme is so seemingly simple and transparent in its working. There is no hacking into the software of the insurance company’s database or into the phone’s OS. It’s just fooling the phone’s sensor in the dumbest way possible. A beautiful resistance against surveillance capitalism.”

“One day I stumbled upon the Twitter account Perfectly Cut Screams (handle @AAAAAGGHHHH). The account posts videos that, as might one suspect, end the very moment its subject or camera operator starts screaming.
The premise of a scream at the end of a video creates a certain kind of suspense, which strengthens the twist, joke or jump scare at the climax of each clip.
The concept works excellent for a social media account. It works very stimulating. I felt a small rush of adrenaline at the end of each video, making me eager to scroll down to the next one. Until at some point I realized I was about twenty videos deep already. Great content.”